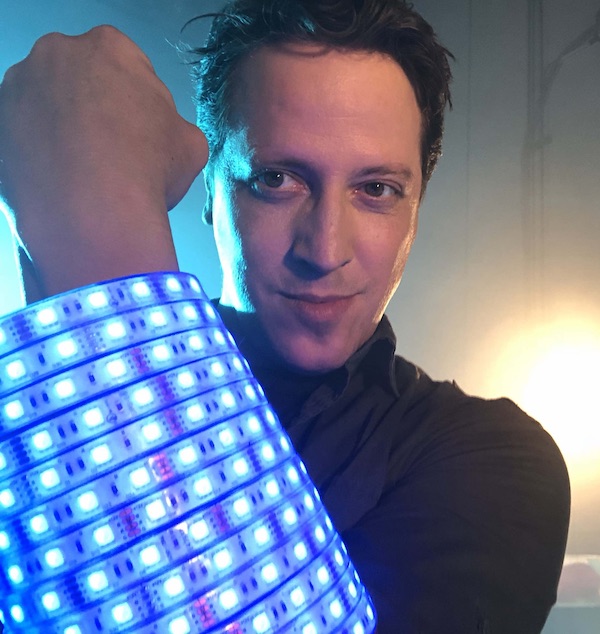 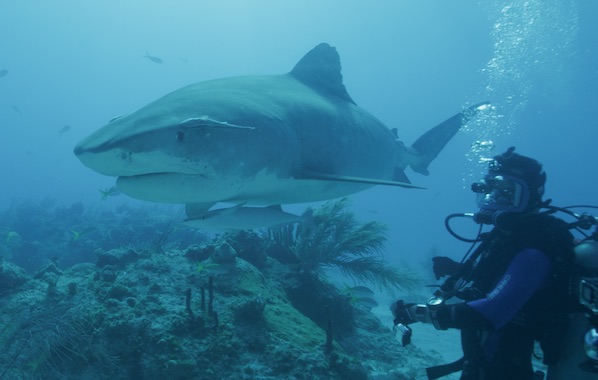 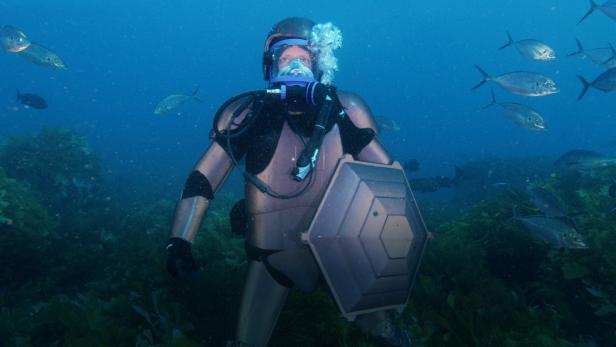 Andrew is a Wall Street Journal best-selling novelist and creator

Andrew has been nominated for the Edgar Award for his book Black Fall and the Thriller Award for Name of the Devil and The Naturalist – an Amazon Charts best-seller that spent six weeks at the number one spot for all books on Amazon. Prior to his first publishing deal, Andrew was listed by Amazon as one of the top-ten best selling indie authors of the year.


With the support from the Johnny Carson foundation and the James Randi Educational Foundation, Andrew created a program to use magic to teach critical thinking skills in public schools. His Wizard School segments, teaching magic and science to children, aired nationwide on Public Television.


As a creative consultant he’s worked behind the scenes for David Copperfield, Penn & Teller and David Blaine. He’s developed innovative magic effects that are performed around the world and even helped develop an experiment that was conducted onboard the International Space Station.


His underwater stealth suit featured in the Shark Week special Andrew Mayne: Ghost Diver was the result of his interest in perception and engineering. While researching great white sharks and their behavior he developed artificial intelligence models based on sharks and used them to create a VR training simulator for shark interaction.


Andrew’s current project is AI Channels, an artificial intelligence platform built in collaboration with OpenAI for interacting with virtual characters that can be used for education and storytelling.